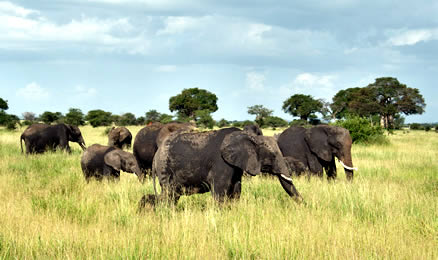 Tarangire National Park is probably the least visited of the northern Tanzanian game parks, and retains a real air of undiscovered Africa, particulary in the south of the park. It lies a little distance to the south east of Lake Manyara and covers an area of approximately 2,600 square kilometres. It is named after the Tarangire River that flows through the park.

Much of the park is grassland together with swamplands and flood plains, which feed the Tarangire River. Large baobab trees, particularly in the northern section of the park, stand dotted across the landscape dominating the scenery. Many of the trees are hundreds of years old. Elsewhere there is acacia woodland, open bush and groves of palm trees.

Animals can be seen in the greatest concentrations during the dry season that runs from June to November. The normal plains and savannah animals are found here then in great numbers, along with many resident species. A wild life census during the wet season in 1980 indicated animal numbers in the Tarangire eco-system at the following levels: – 32,000 zebra 30,000 impala, 25,000 wildebeest, 6,000 buffalo and 3,000 elephant.

Zebra, wildebeest, cape buffalo, thomsons gazelle, fringe eared oryx and hartebeest (also called kongoni) can be seen in large numbers during the dry season and many of these migrate out of the park towards Lake Manyara and further north when the short rains occur, usually in November. At this time they move on to new areas of grassland. These herd animals then return to the park after the long rains in April and May. Species that remain in the park include giraffe, waterbuck, impala, warthog, lesser kudu, dik dik (a small type of antelope) elephants can often be seen in small or large herds, particularly in the dry season, and groups or pods of hippo can be seen in the river and swamplands in the centre of the park. Baboon and vervet monkeys are the most commonly seen species of primates seen in the park. The main predators in the park are, lion, spotted hyena, cheetah, and leopard. Other smaller predators include bat-eared foxes, jackal. Other animals seen include bush and rock hyrax (also called dassies) mongeese, ground squirrel, porcupine (mainly nocturnal) and civet cat.

The bird life is very varied with over 350 species having been recorded in the park. Many Eurasian migrants can be seen between October and April, which is the best time for bird viewing. Ostrich, various types of stork (white, abdims, saddle bill, open bill, marabou, yellow billed.) ibis (sacred-glossy) heron, (green backed, squacco, grey black headed, goliath, purple) are among the larger birds to be found here. In the park also a wide variety of birds of prey including types of kites, kestrels, harriers, buzzards, and eagles, along with a few species of vultures. Various species of kingfishers, (giant, pied, malachite, pygmy, striped, grey headed,) bee eaters (european, white-throated, little.) rollers, (european, lilac breasted, rufous-crowned, broad-billed) along with various species of hoopoes, hornbills, cuckoos, woodpeckers, shrikes, weavers, flycatchers, and sunbirds, are some of the many other birds that can be seen here. 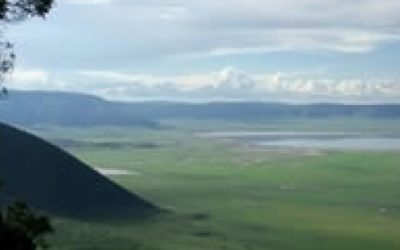 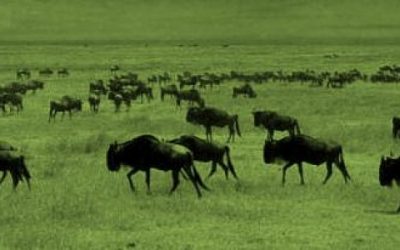